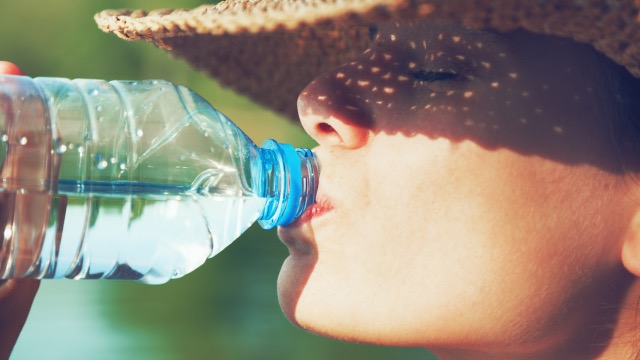 26 common and obvious scams that people still fall for.

Scams! They're all around us. And even though we should all be hyper-aware that we live in a society full of people and businesses trying to swindle us of our money, people get tricked pretty regularly. Even by scams that should be really, really obvious. It's the same reason kids get other kids to look up by saying "gullible is written on the ceiling!" Human nature makes us inclined to trust other humans, even though oftentimes we shouldn't.

Someone asked Reddit: "what totally obvious scam do people still fall for?" These 25 people share examples of common scams that are often successful, despite seeming painfully obvious:

Anything where the government is asking for gift cards as payment.

The websites that lets you bid on expensive shit for cheap prices.

You can bid on a camera for as little as a dollar but in reality you always be outbidded by a bot. Until you spend money on the autobid credits that let's you automatically outbid the bot.

You might end up paying 50 dollars for a 200 dollar camera but you would've paid 180 dollars in autobidding credits as well.