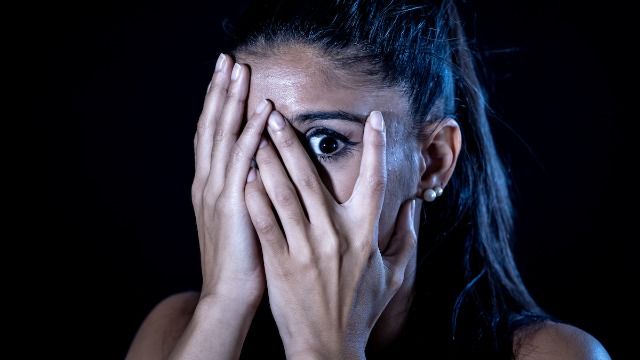 17 people share the scariest thing that has happened to them that nobody believes.

There's nothing more crazy-making than experiencing something scary or traumatic, and then having people not believe that it really happened. This is called "gas-lighting" and there's a reason it is the subplot of so many horror movies, most famously Rosemary's Baby. I hope this has never happened to you, but if it has, you're not alone.

Someone asked Reddit: "what's the scariest thing that has ever happened to you but no-one believes?" These 17 people share their real life scary stories that people think they made up:

It was the first anniversary of my aunt's death. She lived in the same house as me,but different apartment. I go to take a bath. The bathtub is positioned in a way that, when you are inside, you are facing the window. Suddenly, I hear a knock. I look at the window, and I see a hand formed into a fist quickly pulling down (like, someone knocked and quickly disappeared). The thing is, my apartment was on the second floor. And there is no way that someone could reach the window from outside at all. Now looking back at it, I just tell myself it was just my imagination. But, then... I know what I saw. And no one believed, of course.