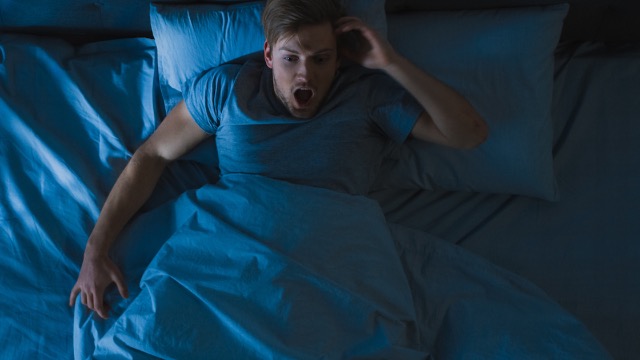 22 people share the scariest things that ever happened to them when they were home alone.

Being home alone at night was always super-creepy when I was young. And maybe it's because I listen to too many true crime podcasts, but that creepy feeling never really went away in adulthood. And the only thing that can make it 100 times creepier is the realization that you might not be as alone as you thought. Weird noises, inexplicable movement, and other signs of life when you're supposed to be home alone are the stuff of nightmares, and the plots of many horror movies. Usually it's just an overactive imagination, but not always.

Someone asked Reddit: "what is the scariest thing to happen to you when you’ve been home alone?" These 25 people share thier creepy and terrifying stories. Lock your doors (and windows).

It was a hot summer and my parents went to a wedding. I had a project to do and it was like 1am and silent until a random drunk dude crawled in through my window with a bottle and blush face. I was 20ft away at my desk from the window and we both just stared at eachother. He was flustered and said "oh sorry there kid wrong house" and attempts to leave the way he came. He was drunk n dizzy so I helped him by pushing him out the window. I thoroughly shut it and stared at it for 2 hours until my parents came home.