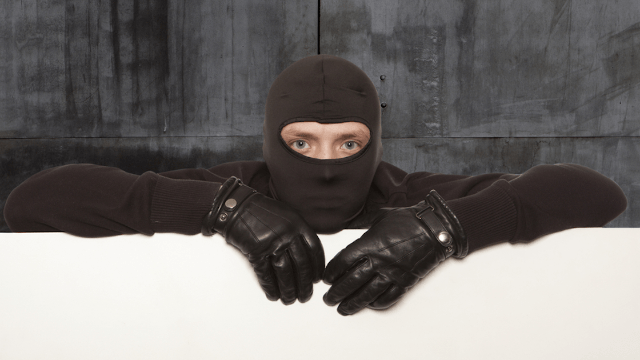 College ninja conducts hardcore scheme to steal test, gets cited for a felony.

At 2 A.M. in Lexington, Kentucky on Wednesday, college student Henry Lynch II embarked on a hardcore heist. WKYT reports that University of Kentucky junior climbed through the ceiling ducts in the school's Multidisciplinary Science Building to sneak into his stats professor's office and steal the exam, thinking this action hero move would be easier than just studying.

Even more amusing is that it wasn't the dude's first time crawling through air ducts for a great test heist.

Unfortunately for Henry Lynch II (what a name), his professor was working late that night, and while the prof had stepped out to get something to eat at the precise time of the burglary, he returned and noticed that something was wrong.

The professor returned and caught lynch and sophomore Troy Kiphuth running out of the office, and when police arrived,t he students returned to the scene and confessed.