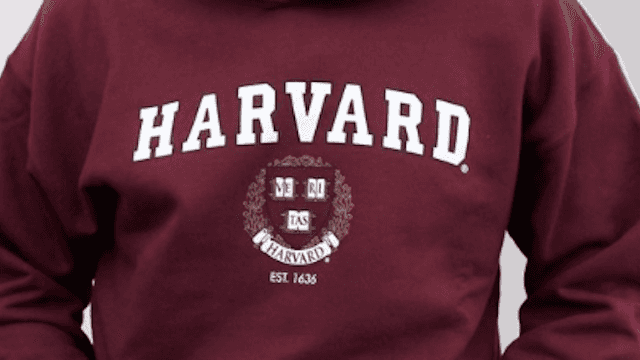 This is how you get expelled from Harvard before you even start.

At least 10 students had their offers to attend Harvard rescinded after they were caught sharing offensive memes over a private Facebook group, reports The Washington Post. Looks like you don't have to be smart to get into Harvard after all.

The start of a horror movie. pic.twitter.com/TK2WCYvpja