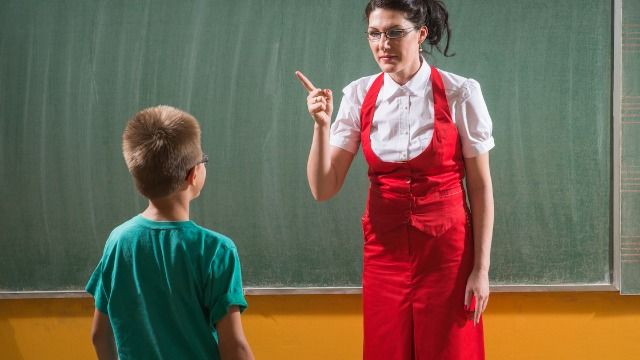 19 students share the dumbest reason someone got suspended or expelled from school.

One of the biggest lessons many young people learn in school is: life isn't fair. And unfortunately that often includes school rules and how they are implemented.

Someone asked students of Reddit: "What is the most unfair suspension/expulsion you've ever seen in all your years of schooling?" Here are 19 responses:

My friend got suspended for getting his a*s kicked.

Did not defend himself either.

The school expelled several students for having a picture posted on Facebook, the principal said it promoted alcoholism. Then the picture was shown and it had a group of students in a party were you could see someone in the background holding a wine glass.

It was a wedding. The principal got the whole school and BoE to sue the students when the students tried to sue to have their expulsion nullified.

It ended when the school had to admit they were broke and had mismanaged the school funding. The students had their expulsions nulled but opted to go to other schools.

The school shut down a few years back and their buildings are now used for quarantine.