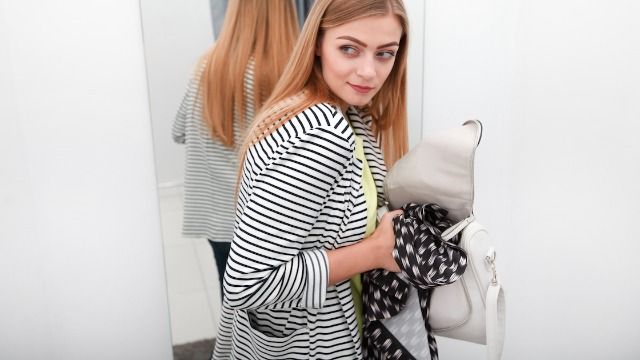 22 people reveal their biggest and most embarrassing secrets.

Most people have a secret we're holding on to. Maybe we're embarrassed, or ashamed, or scared of being judged. But keeping a secret can be a burden. And that's where anonymous forums like Reddit come in handy. Because there's no safer place to spill our deepest, darkest truths than to a group of strangers who will never meet us IRL. And who are they to judge us, when they're the ones reading strangers' secrets on the internet?! Weirdos.

In a popular Reddit thread, asked: "What’s your biggest secret?"

These 22 people were more than willing to spill the dirt on themselves:

I used to watch happy Gilmore a lot as a kid. One rainy afternoon at my grandparents house, I decided to act out the part where his golf club slipped out of his hands. On the 3rd time around I let the sand wedge go and it flung straight through the downstairs window. I took the club out of the broken glass, put it back and quietly went up to one of the bedrooms and sat next to my brother while he played super Mario world. Later on I heard my grandpa yelling about the window, but when they asked us if we knew anything my brother spoke for us both. I never told anyone about that till this day. Maybe I’ll tell my brother that he lied for me. Lol