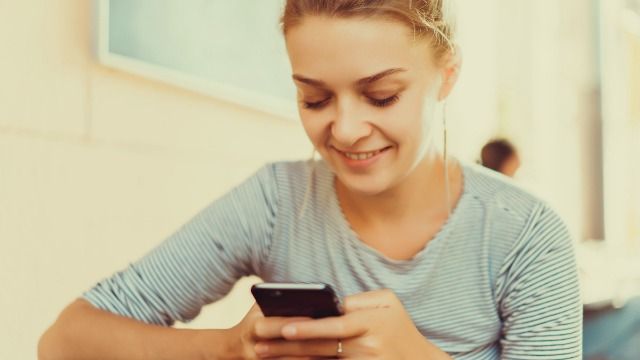 We all make fun of people who overshare on social media sites like Facebook. But let's be honest, it's pretty much the only reason we log in again and again and again... There's nothing more entertaining than learning way T.M.I. about someone you haven't talked to in person since the 90s.

Guy I went to school with posted a status, most likely while drunk based on the 1am timestamp, asking if any guy on his friends list was interested in having sex with his wife while he watched.

One of her family members called him out on that not being something to post on Facebook and he got into an argument with them.