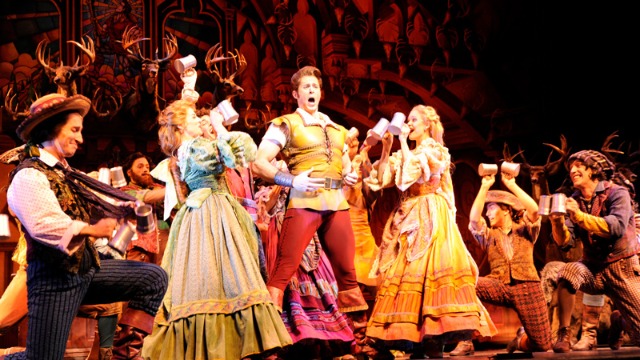 TikTok musical about grocery store goes viral as people add their own characters.

Twitter user @emmaspacelynn mom friend™ posted a thread from TikTok of a musical that takes place in a grocery store. The original was posted by TikTok user @danieljmertzlufft, and after it went live people used the duet feature to add on to it, turning the video into a Broadway-worthy piece of art.

Currently it has 9 different versions, all worth watching if you have the time, but at least make it to #5, can of soup.

The music was inspired by a song created by Louisa Melcher, titled "New York Summer," which is included at the bottom of this post.

This thread is evidence of the way TikTok’s duet feature can result in the most hilarious and creative collaborations.

Pretty much a guy wrote a musical number about a grocery store and everyone is adding onto it and I am deceased.