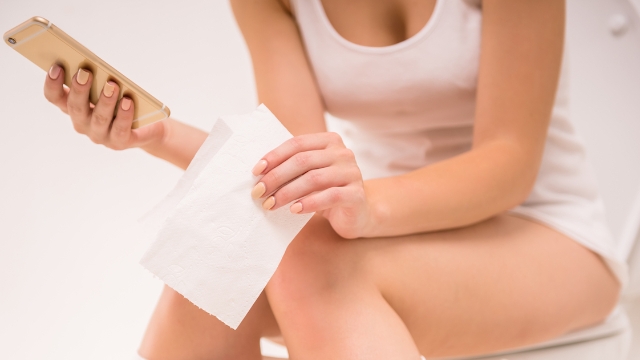 33 stories of the funniest, darkest and craziest cases of oversharing on social media.

Social media overshares are the stuff dreams are made of. They're why we keep logging in to Facebook again and again even though it's mostly our moms, aunts, and people we haven't spoken to since middle school.

Someone asked Reddit: "what's the worst case of over-sharing you've experienced on social media?" Here are 35 of the goriest, wildest, most TMI posts people have ever seen someone put online for the world to see:

Two active duty soldiers who are married to each other, with completely open facebook pages start airing their drama about cheating on each other. Each admitting that they cheated on each other, how they are going f*ck each over in the divorce.

Their CO was on their facebook page, so was the garrison commander.

Both got UCMJ action for adultery.

But wait, it gets better. They were ordered to cease talking about the proceedings on social media.

What do they both do? They go to social media, continue to brag about cheating on each other AND put their commander, garrison commander, and respective JAG lawyers on BLAST.

They are both no longer in the Army, and yes they are divorced. It was truly epic, and they kept bitching about their punishment, and everything. They basically both started digging a hole and didn't f*cking stop until they got to hell. They then bitched about how f*cked they are.