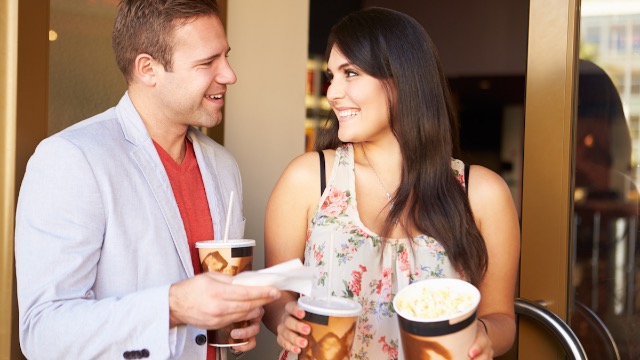 17 people share stories of strangers who stepped in to help them in a time of need.

As humans, we can do a lot of damage to one another. So it's refreshing and heartwarming to hear stories of people helping out a stranger in their time of need, or performing a random act of kindness. These good deeds can potentially transform or save someone's life; and beyond that, they can create a ripple effect, inspiring the person on the receiving end to pay it forward by helping someone else. It's a reminder that even small acts of kindness can have infinite positive consequences.

Someone asked Reddit: "what random act of kindness motivated you to 'pay it forward'?" These 17 people share wholesome stories of strangers who stepped in to help them and it changed their lives:

I was 14 and two girlfriends and I had gone to the theatre in my neighbourhood to see Ghost Rider (my first mistake, I know). We had gone to the 10pm show, so it let out around midnight. It's the only large theatre in the area so it's always filled with moviegoers, but there is very little staff and the hallways are deserted when any movies are in progress. This is all especially true for the late night shows.

When our movie finished, my friends went to the bathroom, as is necessitated by the female movie theatre ritual, and I elected to wait out in the secondary lobby.

That was probably my second mistake.

This theatre, due to its lack of staff, often has more people sneaking into the theatre than people paying for tickets. It is very, very easy to simply waltz in through a side door when another person is walking out.

I was the only one in the hallway which made me a target for an extremely large, homeless/cracked-out-looking 40+ year old black man (only relevant because I'm pale as fuck and he could not pass as my dad). He was built like a truck.