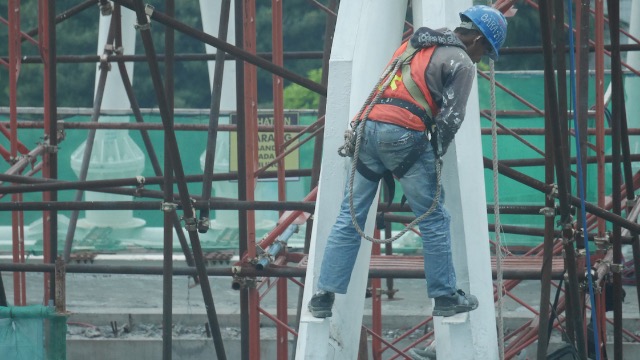 Narrowly escaping death is a terrifying experience that nobody should have to go through. But at least those who have survived a brush with death will always have a good story to tell at dinner parties.

Someone asked Reddit: "what was your 'So. This is how I'm going to die' moment?" These 18 people share stories of the near-death experiences they luckily survived:

House was burning down. Was spraying the fire with a garden hose while waiting for the firefighters to show up. Start seeing fire coming out the window next to my gas canister. First thought - huh, guess I'll die. Then I thought about moving it.

When I realized I was being stalked by a bear when I was hiking alone and I was two miles from my car. I have been in lots of sketchy situations in my life due to my troubled past and have had weapons pulled on me at times. The amount of pure helpless terror I felt when I realized that bear was following me was insane compared to any situation I had been in before. I have been able to fight my way out of any situation. But I knew I couldn't fight myself out of this situation. The only reason I lived was because I walked backwards facing it the whole time not exposing my back so it's predator instincts wouldn't kick in, but even then if it decided to charge me at any reason I was f*cked. It just got bored of me and left. I was so scared and had so much adrenaline pumping that I was literally shaking. That primal I am about to get eaten fear is unreal. It is a fear that is way stronger than any horror movie or ghost story will give you.