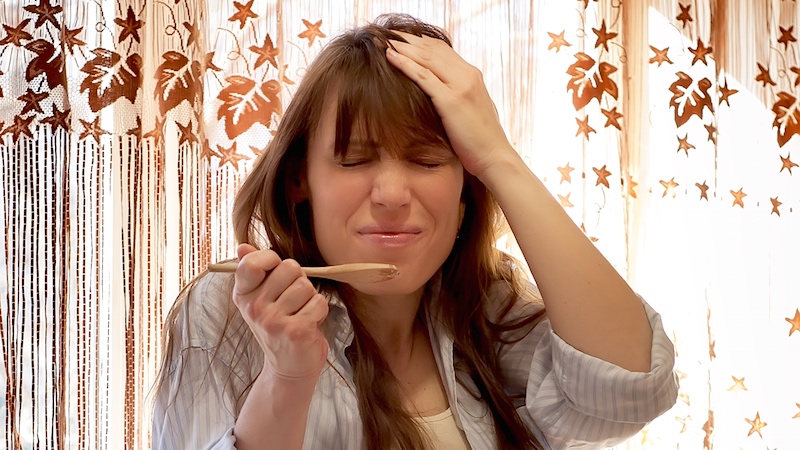 Someone taught a computer to write cookbooks and its recipe ideas are hilariously weird.

Update: The computer is now trying its hand at cocktails. Click here to learn more.

In her spare time, research scientist Janelle Shane enjoys conducting weird, pop-culture-inspired experiments and sharing them on her popular Tumblr. Previously, she used a neural network (a learning program like in Terminator) to come up with names for Pokémon.

She's also been using neural networks to study cookbooks. By feeding it hundreds of pages of cookbooks, she's been able to use the program to automatically generate recipe titles. And while the technology is certainly impressive, it doesn't quite have Ina Garten's touch for naming dishes. In fact, the names it comes up with are hilariously weird. Shane posted a list of them on Tumblr, where it's gone massively viral.