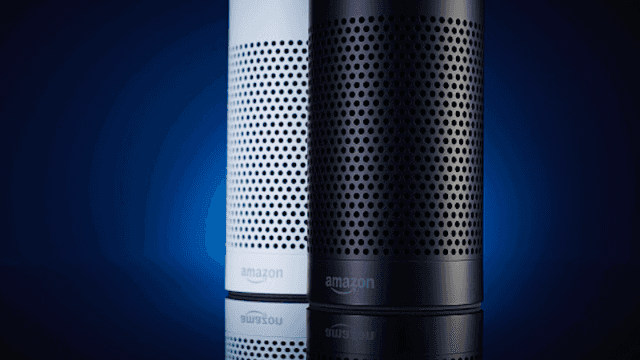 Smart home device actually called the police when it heard domestic violence in the house.

As if to remind us in both a comforting and eerie way that smart home devices are eavesdropping on everything you say and do, news emerged this week that one such gadget was instrumental in resolving a incident of domestic violence.

Score a Google Home for just $99, with no tax for most buyers, plus more deals. https://t.co/5P9K4rzu3o pic.twitter.com/fIQew7Wlzo

Although Gizmodo and others have reported that the device was a Google Home, the original ABC story doesn't mention the brand or model of the smart device. What we do know is that the crime occurred in Tijeras, New Mexico, near Albuquerque, where Eduardo Barros was house-sitting at a residence with his girlfriend and her daughter. There the couple got in a fight that turned nasty.

That's when the smart speaker stepped in.

The couple got into an argument and the altercation became physical, according to the Bernalillo County Sheriff Department's spokesperson, Deputy Felicia Romero.

Barros allegedly wielded a firearm and threatened to kill his girlfriend, asking her: "Did you call the sheriffs?" A smart speaker, which was hooked up to a surround sound system inside the home, recognized that as a voice command and called 911, Romero said.