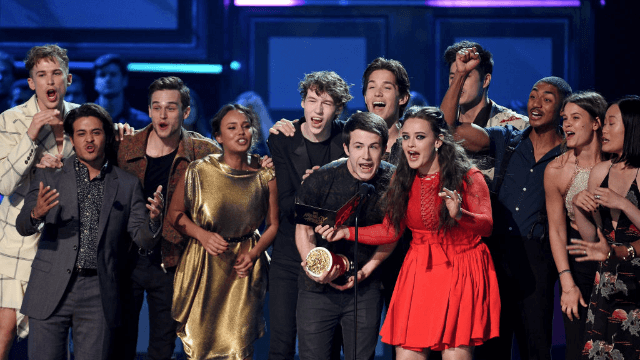 Netflix’s breakout hit ’13 Reasons Why’ is officially going forward with their second season, but the show has had an enormous amount of controversy. It's no surprise that something as hard to talk about as suicide is going to have differing opinions.

No one wants to talk about the difficult mental health issues and events that lead to suicide, but we need to be talking about it. It’s important to start a conversation, even if it’s going to be a difficult one.