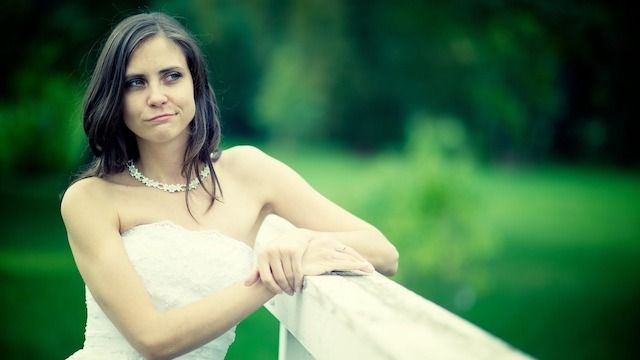 Bride asks if it's wrong to uninvite her brother-in-law's drama-causing GF to wedding.

Your wedding day is supposed to be one of the most special times of your life. You spend a ton of money, all your friends and family fly in from around the world, everyone gets dressed up, and there's even a professional photographer. It's one occasion you definitely don't want to be ruined by someone trying to start some sh*t.

Reddit user u/Aggravating-Yam399 recently had to uninvite her fiancé's brother's new girlfriend from her wedding because she caused major drama at her bridal shower. The future in-laws are mad enough to make this frustrated bride ask:

AITA (Am I the As*hole) for uninviting my fiancé’s brother’s new girlfriend from the wedding after she caused a scene?

So it’s only 2 weeks before the wedding and my fiancé’s brother’s (let’s call him John M21) new girlfriend (let’s call her Betty F18) caused a lot of drama at the bridal shower this past weekend.