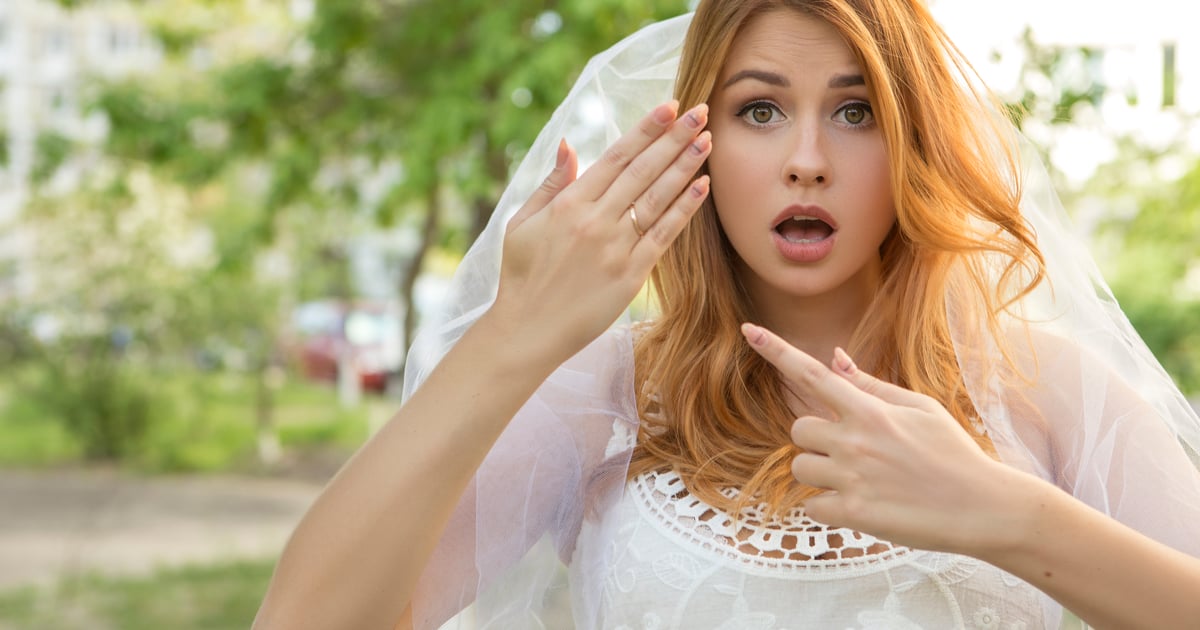 This video of a groom's mistress crashing his wedding went viral and the internet is scandalized.

I'll admit it: the concept of crashing someone's wedding is fun. You've considered it, right, if only because Owen and Vince make it seem hilarious in 'Wedding Crashers'?

Between my formal wardrobe and ability to craft elaborate lies, I'd totally pull it off. Think about it: downing shrimp cocktail, sipping free champagne, and dancing wildly among strangers? Sounds like the outing of a lifetime. Plus, it makes for an incredible story.

But sometimes, a wedding is crashed with nefarious intent, as this viral video makes clear. It shows the groom's mistress showing up to his wedding ceremony, IN A WEDDING DRESS AND VEIL, and his flustered attempt to control the situation. Ends up when the plots of romantic comedies play out in real life, they're way less socially acceptable.