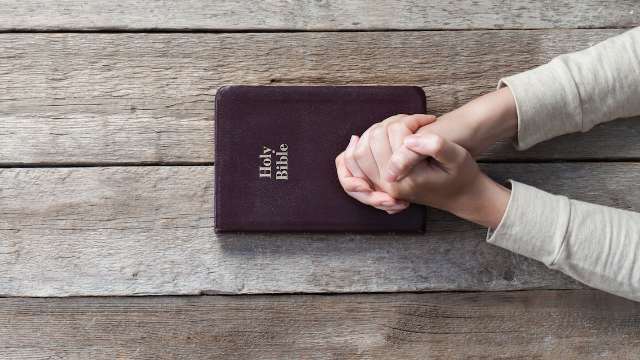 Bible study group from hell trashes guy’s AirBnB. His girlfriend live-tweeted it all.

If you’ve ever dealt with an inconsiderate house guest or hosted rude relatives, you know how irritating it can be when someone disrespects your space.

A "Bible group" who overran an Airbnb property they’d rented upped the ante when they trashed the place and refused to leave until the owner and his girlfriend confronted them.

Omg you guys. My boyfriend has been renting his house on @Airbnb and has a group of 4 people this weekend. Except 25 people showed up. Twenty fucking five