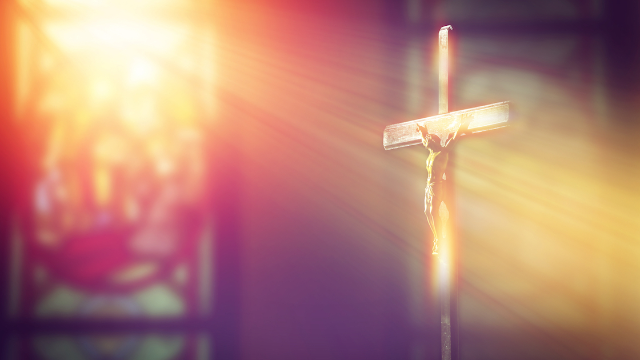 Woman films church leader shaming her for being 'too fat' to wear shorts to church.

As far as I can tell, the point of organized religion is to make people feel bad about ourselves for no reason?? JK JK JK it's also about picnics and singing! Like so many things, religion seems like it could have the potential to do a world of good, but people tend to ruin it by being jerks. A video circulating on Twitter highlights the pernicious side of religion. Shared by a young woman named Jenna, it shows a leader at her church who followed her into the bathroom and mercilessly criticized her outfit and body. Because that's what Jesus would do?????????

Through tears, Jenna, who was obviously hurt not to mention trapped in a bathroom, defended herself and cursed out the woman. She then shared the video on Twitter where it went viral. You can watch it here:

This women followed me into the bathroom and attacked me calling me fat and that I couldn’t wear jean shorts because I was too fat pic.twitter.com/xse8lKfQdo