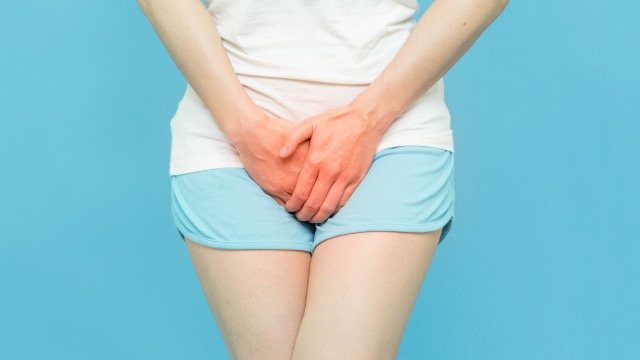 From monthly cramps to public messes, periods are the gift (from the devil) that keeps on giving (you Hell). Every person who menstruates has, at some point in our lives, experienced a period disaster. For some people, every period is a disaster. At least we're not alone in the madness.

In tenth grade we had to do this thing called "the two mile" (meaning, run two miles around the track or fail gym). The day we were all supposed to do it I was changing my tampon every twenty minutes because I only had the tiny stupid ones left, and I had already thrown away my underwear because they were soaked. I was cramping hard and bleeding far more than usual and didn't want to run but my teacher was kind of a dick about it and refused to let me sit it out and make it up later. So I started on the track in my stupid wide leg gym shorts and soon I started to feel my tampon shift out of alignment. With each foot plant it became obvious it was going to escape from my body right there on the wide open track where I was totally vulnerable with nowhere to hide. About halfway through the run it escaped entirely and fell out of my gym shorts where it landed like a sad little dead mouse, right on the track. It was horrifying. That was 20 years ago and it's still horrifying.