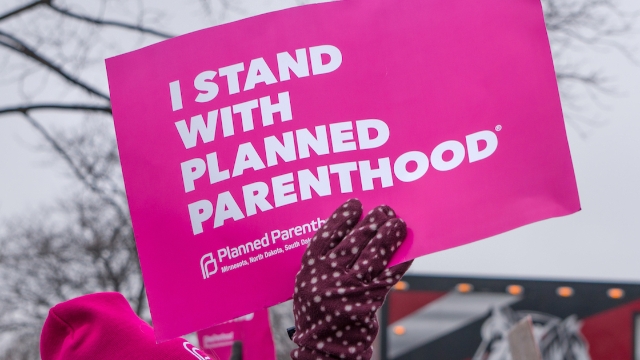 Woman called 'murderer' by Planned Parenthood protestors during visit to screen for cancer.

Planned Parenthood is under attack by the current administration, and by many anti-abortion protestors, largely because the organization has become associated with the polarizing issue of abortion.

But the reality is that, while some Planned Parenthood clinics do provide abortion services to women, this only makes up about 3% of the services they provide. As the leading provider of reproductive health care in the country, the organization provides care to 2.4 million people each year, many of whom wouldn't otherwise be able to afford it.

A woman named Autumn Mizer recently shared a post on Facebook about how Planned Parenthood saved her life, and the abuse she had to endure by protestors on her way to a cancer screening. The post highlights how invaluable the organization is, especially to people who don't have the resources to afford lifesaving health care.