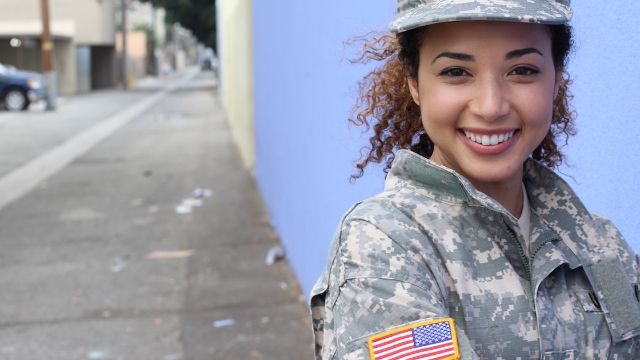 It's women's history month, and you know what that means! This month women will be treated the way they've been treated throughout history, which is badly! Lol, sorry ladies. Obviously there have been many positive strides for women, like we can wear pants now! And we can vote (just not for a female President)! But sexism is still rampant. And it's not only men who are guilty of trying to keep women from smashing that glass ceiling. Women are often equally guilty of trying to keep women down. So at least there's equality in sexism. I guess, Yay?

A perfect example of female sexism comes to us from a woman who calls herself "The Transformed Wife" on Twitter (uh oh). She recently shared her thoughts on women in the military, police force, and other "men's jobs."

I'm not sure how men could be attracted to women dressed as men like female police officers and females in the military. These are men's jobs. If they weren't, then women could dress like women in these jobs but they can't. Stick to being feminine, women.