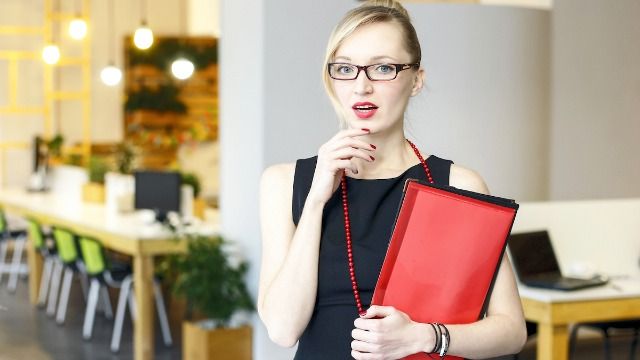 17 bosses share the craziest thing an employee was caught doing at work.

Most people spend a major chunk of our lives at work. So if you're prone to irrational or unconventional or illicit behavior, there's a distinct possibility that some of that behavior will take place during work hours. The key is to not get caught. And if you do get caught, the key is to have a very understanding, tolerant and forgiving boss.

Someone asked bosses of Reddit: "what's the craziest thing an employee has done while at work? Did you fire him/her?"

These 17 bosses, managers and supervisors share their stories of inappropriate or batsh*t behavior from employees, and how they handled it:

Hospital has a dog park kinda thing where people can go hang out with their dogs outside. This includes letting the dog poo so long as you pick it up. We ended up getting lots of really large poops out there that the "owners" weren't picking up, we post bigger "pick up your sh*t" posters and setup a camera. Come to find out it was a night shift nurse going out there and pooping in the dog park at night.

They were fired, in relatively short order.