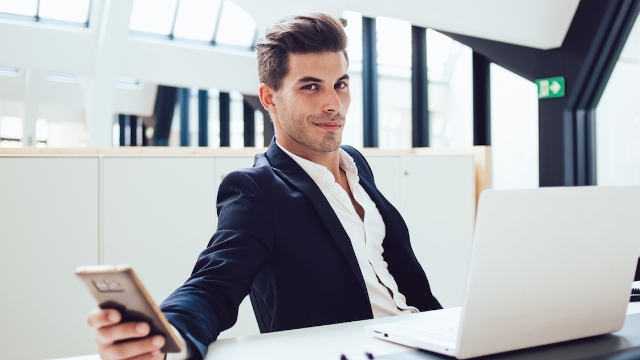 31 people with office jobs share the ways they secretly rebel against their employers.

When you have a 9-to-5, sometimes it feels like you have no power and are simply a tiny cog in the big capitalist machine. But there are little things you can do to take some of the power back that can help you feel less like a robot and more like a human being—it's basically what The Office characters do best. Just be careful that your office rebellions don't cross the line into a fireable offense (and if they do, don't get caught!).

Someone asked desk workers of Reddit: "what are the ways in which you secretly rebel against the man?" These 27 office workers share the rebellious behaviors that would make Jim and Pam proud:

I stick it to the man by wasting time at work (like everybody else). So when I'm not browsing Reddit, I do the following:

There's this sales guy that works in a cubicle near mine. He has a Rubik's Cube on his desk that he is always messing around with on conference calls, but he can never solve it or even get close. It always gets him super frustrated. He hasn't learned that it's pretty much impossible to solve them just by playing around with it.