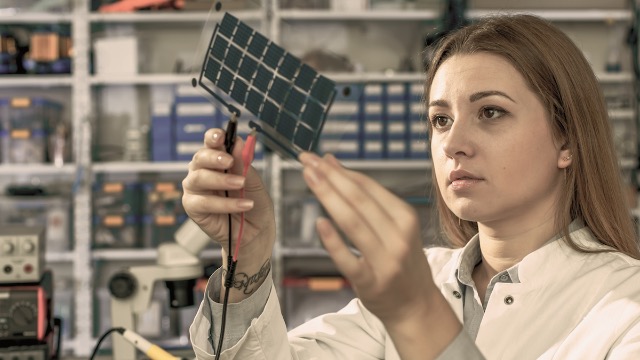 17 people who developed film share the craziest thing they ever saw in a customer's photos.

These days, the vast majority of photography is digital. But there was a time when you had to drop off your roll of film at a pharmacy or camera store, wait an hour or more, and then go pick up your photos in a little envelope. The anticipation made the whole process a lot more exciting. But there was a major downside: a complete stranger got to look at all of your photos before turning them over to you. Your nudes and other photos of a "personal" or shocking nature were not for your eyes alone. However this didn't stop people from taking them.

Someone asked people of Reddit who've developed film for work: "what's the most shocking thing you saw on a customer’s camera?" These 16 people share the weird, crazy, and most unexpected things they ever saw in someone's photos:

I worked at a camera store all through college and saw a little but of everything. My favorites: