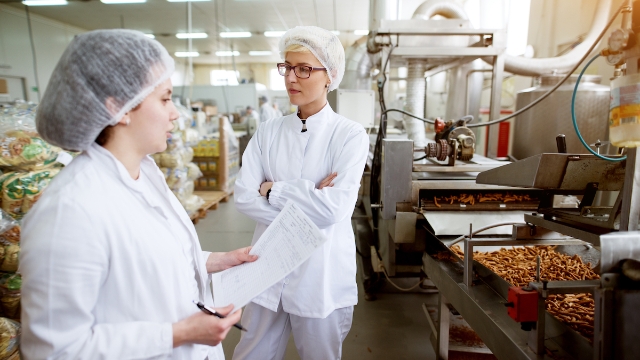 25 ex-employees with expired non-disclosure agreements spill the dirt on their former workplace.

Someone asked Reddit: "people no longer bound by their non disclosure agreements, what can you now disclose?" These 25 ex-employees share the secrets they can now legally spill about their former workplaces.

In case you needed a reminder: consumer capitalism is built on a bed of lies.

My best friend worked at a roadside attraction near Chattanooga, TN, called Ruby Falls (there's something else called Ruby Falls elsewhere in the country). It's supposedly a waterfall inside a cave. Of course, the trail to the cave is re-done with all sorts of rock brought in from around the world - I think they've owned up to that part now.

But the "waterfall" itself is barely a trickle naturally, and then only in the wetter season. They've run a pipe up there to supplement the falls, hidden by cracks and crevices and cemented over, and powered by a pump off to the side, which you can't hear when the water is splashing down from 100 feet overhead. It's 99% from the City of Chattanooga (or maybe Lookout Mountain) municipal water supply.

Of course, with such a wet area, old electrical wires going back to the Great Depression, and 300 feet underground, it sputters, or shorts out and stops every now and then. The first rule in the Falls Room is "make everybody leave immediately if the power goes out", not for safety, but because the fable agreed-upon will be shown as fake.