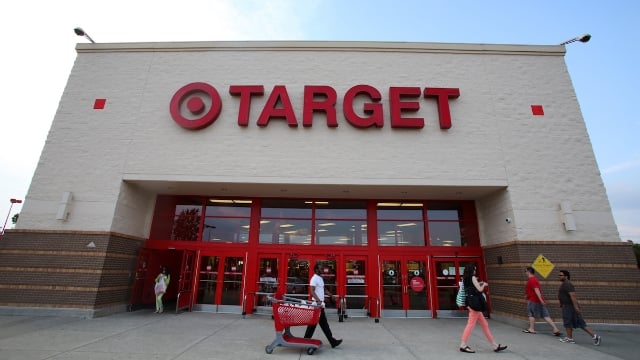 Many Americans spend a big portion of our lives at "big box stores" like Wal-mart, Target and Best Buy. But though we might be able to navigate our local Target with our eyes closed (humblebrag), there's a lot going on behind-the-scenes at our favorite retail chain stores that we don't know about. A bunch of big box store employees spilled the dirt on Reddit, and it's definitely eye-opening, even for someone like myself to attends Target as religiously as some people attend church.

Someone asked: "Ex-Big Box Store (Target, Walmart, Best Buy) Employees, what’s some of the behind-the-scenes stuff that happens that the public doesn’t know about?" These 21 former employees spilled their secrets:

In the early 1990's, there would be a before shift circle-jerk "Pep" circle at Wal-Mart. People hold hands and recite pledges to be the best Wal-Mart employees. There may have been a prayer and / or a song also. It ended with everyone holding hands and jumping in the air. I politely declined and was immediately suspect. I lasted 3 weeks. SOURCE: Wal-Mart in central Wisconsin.

UPDATE: I FOUND SOME VIDEO OF A WAL-MART CHEER CIRCLE!