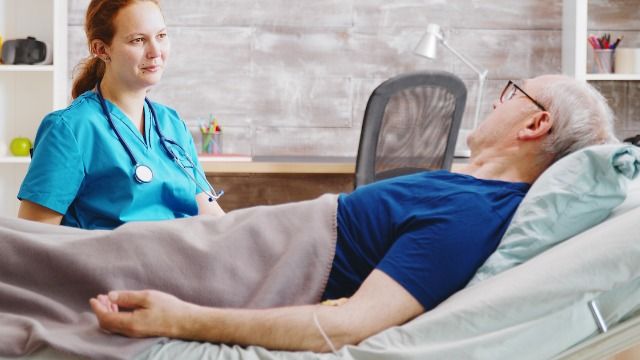 15 people share the wildest confessions they've heard from someone on their death bed.

People tend to get very, very, very honest in their final moments. Nurses and other people who work in hospitals know this all-too-well, as they often find themselves privy to patients' "death bed" confessions.

In a popular Reddit thread, someone asked: "Nurses, what are some of the most memorable death bed confessions you've had a patient give?"

These 15 people, including nurses and family members of patients, share the wildest confessions they've heard from someone who was sick or dying:

Old man who was the same ethnicity as my girlfriend (she did home care before becoming a nurse). When he was boy in his home country, his eldest brother wasn't able to impregnate his wife because he was impotent after surviving an accidental electrocution. Wife demanded a child so he got his younger brother to impregnate her. He was 13 at the time. Went on to get her pregnant with 2 more kids before moving to America. He was crying because none of his family back home really cared about him even though he was dying, they just wanted him to keep sending money.