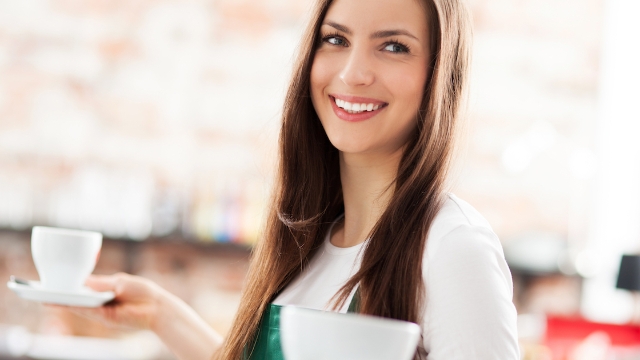 31 people share the overused comments and jokes they're tired of hearing about their jobs.

When I used to wait tables, about 50% of dads who came in to the restaurant joked "hated it!" after eating everything on their plates. Broke my dad's heart when I told him the news—he thought he came up with this joke. As a waiter, I heard tons of clichés delivered by patrons as original jokes—of course, it's well-intentioned, so you have no choice but to laugh it off (plus you need that tip). But after the 1000th time, these phrases and jokes can start to grate on your nerves. And this phenomenon is not confined to the service industry.

A guy named Pete Paphides asked people on Twitter to share the things that people say to them in their line-of-work, thinking they're the first ones to say it:

Is there an aspect of your work that involves dealing with the public? Is there a particular thing that people say to you all the time whilst thinking they’re the first person to have said it?