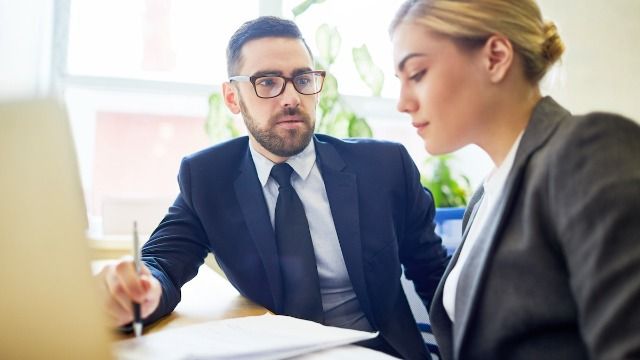 32 people share stories of the worst bosses and managers they've ever had.

Luckily my boss is actually pretty cool, and I'm not just saying that because he might read this. But for many employees, dealing with a terrible or out-of-touch boss or manager is one of the worst side effects of having a regular paycheck. And I've definitely been there—especially during my days working in the service industry, where managers and bosses famously overestimate how much employees should "want to be there" while earning barely enough to live.

Someone who goes by @jordgibby summed up this infuriating manager mentality in a recent tweet that went extremely viral:

Clearly, he's not the only person whose dealt with a bossy, self-centered, or exploitative manager or boss. The viral tweet sparked a thread with hundreds of people sharing their own stories of managerial nightmares.