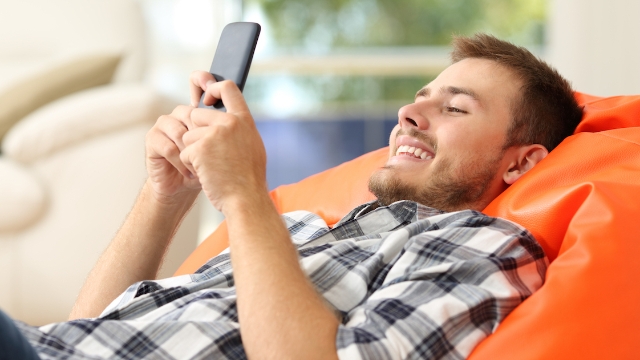 Guy responds to texts meant for an escort who used to have his number by pretending to be her.

We've all been on the receiving end of texts or calls intended for someone else. Most people just choose to ignore them and move on with their day, or respond with a brief "sorry bro wrong number." Kurt is not most people.

When Kurt received a wrong number text from a guy named "Alan" intended for a woman named "Jaz," he responded as if the text was meant for him: "Hi Alan! Sorry I didn't reply. I've been really busy with my career ;)" This is when things got interesting.

Alan, thinking he had reached Jaz, responded with a longer message, revealing some information about Jaz (she's an escort) and himself (he golfs, and really wants to see Jaz).

This is when Kurt revealed himself. In response to Alan saying "really would like to see you," Kurt sent a selfie. LOL classic Kurt! He also shared that he's an auto broker based in Scottsdale, and tried to sell Alan a car (gotta respect the hustle).