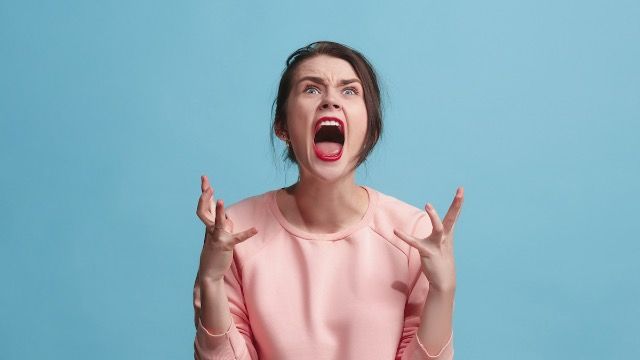 When this woman's boyfriend goes into a jealous rage, she asks Reddit:

"AITA for letting another man touch my butt?"

I am a woman in my early 20's, who's currently on a trip with a group of friends, including my boyfriend of six montha, and my friend named Peter, who is in his mid 20's.

Over the past few days i have developed a cyst/pimple-like thing on my butt. It could also be an ingrown hair, i'm not totally sure. Whatever it is, IT HURTS. The area is super sore, and there's so much pressure. And because of the location, i can't really deal with it myself.

Peter works in an aestheticians office. He's not a medical professional, but he has recieved training in hygiene, and has helped with several extractions like this. In my head it seemed pretty natural to ask him for help. He's qualified, and there's absolutely nothing sexual about draining a cyst.