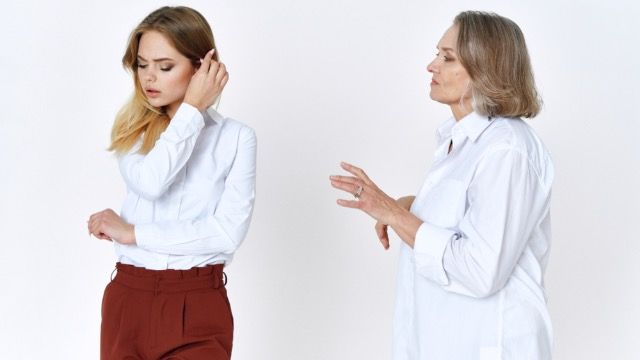 Woman splits will 80/20 in favor of 'struggling daughter', gets accused of favoritism.

Finalizing a will is a tricky subject. Deciding who gets the house, the car, and other assets isn't always simple, especially if you have children in various stages of their lives. Many people look at wills as a quantifiable way to measure love when it's just making sure your important belongings don't get taken by the state.

On a popular Reddit thread in the Am I the A**hole Subreddit, a woman is confronted by her daughter for getting the 'short end' of her will.

My husband and I have two daughters, Emma (32F) and Sam(29F). My husband died of a stroke two years ago, and he left everything to me. I’m rewriting my will as well in case something happens to me. Originally everything was split 50/50 between the girls, but now I’m splitting about 80/20 in favor of Emma.

Emma has ADHD and isn’t doing great in life. In those days, everyone just assumed she was lazy and didn’t get the help children today get until she was in her teens. She had just finished high school and worked as a stocker at a retail store. It’s backbreaking, and she doesn’t have much in the way of savings or anything. Her car was her father’s when he passed.