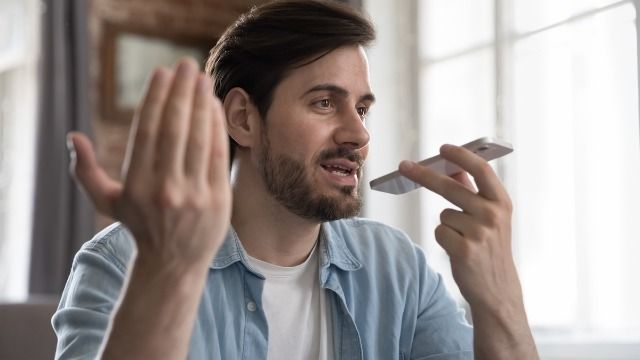 Man asks if he was wrong to expose brother for wanting to track his fiancée's phone.

Is it against bro-code to snitch on your brother? Or do some people deserve to have their bad behavior exposed?

Reddit user u/Throwaway5144311 didn't approve of his brother secretly putting a tracker on his girlfriend's phone and refused to help him with the technology. When his jealous brother wouldn't take no for an answer, he simply put him on speakerphone and let him bust himself.

Now, he's asking the internet, "AITA (Am I The A**hole) for putting my brother on speaker and letting his fiancee hear about what he's been asking me to do?"

Context: I, m23 am what ppl call "tech savvy". I know like a bunch of stuff about computer programing and mobile software (yes I even got the right looks to match my skills lol) but srsly...I consider myself good since plenty of people come to me for help...for free of course.

So, Lately my brother, m27 has been asking me to install a tracking app on his fiancee's iphone. like..he had brought it to me twice and I refused after he tried to pressure me to do it. He even offered money but I refused bc I felt it was kinda wrong and also, I only help out ppl who only want to be helped and like... don't have bad intentions.