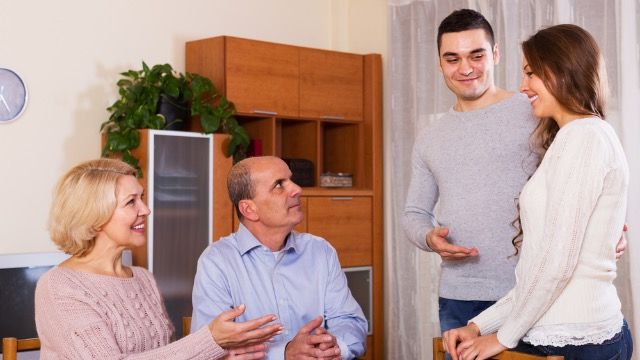 Man doesn't believe that his son has a girlfriend because he assumed his son was gay.

Sexuality is a large spectrum. There are gay, straight, bi, pan, and asexual are all on the sexuality spectrum, with there being even more that I haven't even listed. That's why it's dangerous to assume the sexuality of other people.

On a popular Reddit thread in the Am I the A**hole Subreddit, one dad gets into trouble because he didn't believe his 'gay' son had a girlfriend.

My (56M) youngest son "Tanner" ( 19M), as far as I knew, was gay. He'd only ever talked to his older brother about crushes on boys or me as early as middle school. He only had boyfriends throughout middle school, and high school and the first relationship he had in college was with a guy.

Over the weekend, Tanner came home with a girl 'Natasha' (20F). He introduced her as his ' girlfriend Natasha,' I was a little confused, but I just kinda went with it. I just thought he meant girlfriend in a friendly way. In hindsight, Tanner's never been feminine, so I chalked it up to him discovering himself more at college.