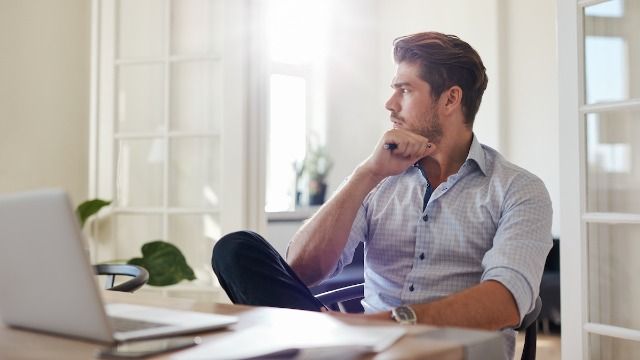 Man asks if he's wrong to refuse to give fiancé's life insurance money to her family.

When a loved one passes away, the people they left behind often fight over who really deserves their assets. Things can get messy especially when people are grieving.

Reddit user u/Unable_Sandwich9545 tragically lost his fiancé in a horrific accident 10 years ago. Her family blamed him for the accident and refused to let him even attend the funeral. Now, a decade later they are asking him to fork over her life insurance money so they can pay for their other child's college tuition.

He said no, but now he's asking the internet, "AITA (Am I The A**hole) for refusing to help the family of the girl I was going to marry?"

I (M40) was going to put refusing to help my ex fiancee's family. It's been ten years and my head is still not okay. When I was 30 and my girlfriend, MG, was 24 she was hit by a car. She had moved across the country to be with me after she finished university.

She took a long time to die. Long enough for her parents to come and forbid me from going to the hospital to be with her. When she died they took the body back to Maine and told me not to come to the funeral. They said that they would have me removed. I respected their wishes I had to find out where her grave was from one of her old roommates.