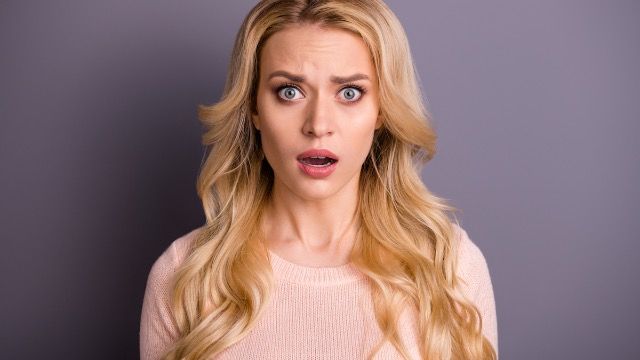 Husband pretends to fall down stairs so wife will come home from brother's wedding.

When this woman is mad at her husband, she asks Reddit:

"AITA for losing it on my husband for lying about an emergency to get me to leave my brother's wedding early?"

My husband has been sick for few days. He got sicm around the time of my brother's wedding. I took care of him 24hrs for days. He's on meds and can move and go to the bathroom and eat on his own.

I told him I was going to my brother's wedding and he threw a fit saying I couldn't leave him alond while he's sick. I told him he was not that sick, it's just some stomache that he's getting treatment for and suggested he call his sister to come stay with him.

He said no and told me to miss it. I got upset and bluntly said no and that he could survive for few hours while I attend the wedding. He sulked and as I was leaving, he said he hoped I won't ever come back. It hurt my feelings but I know he was just mad and didn't mean it.