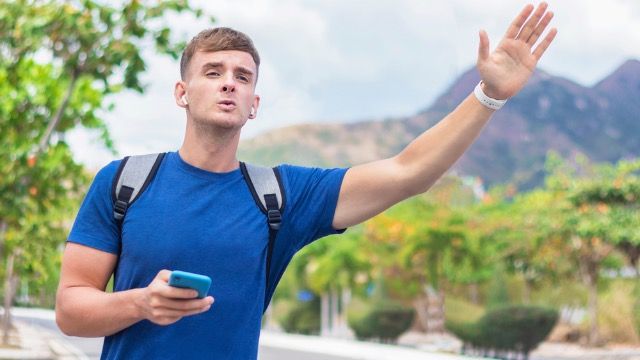 Woman asks if she was wrong to ditch BF after he invited his 'bros' on road trip.

Setting boundaries and expectations in your relationship is essential. If you want to go on a vacation with your partner without their friends tagging along, that is a fair boundary.

On a popular Reddit thread in the Am I the A**hole Subreddit, a woman asks if she was wrong to bail on her vacation after her boyfriend tried to trick her.

AITA for turning around in my car when I saw that my boyfriend brought his friends with him to go on a trip with us?

I f30 am dating my boyfriend "Smith" m39 for 8+ months. We planned to go on a road trip, but it couldn't happen because he insisted that we let his two friends tag along.

He brought it up again and promised he won't ask me to let him bring his friends with him since (1) I'm paying for the expenses. and (2) It's my car. (3) I wanted us to go alone for once without having his friends tag along. (4) I don't want to pay for his friends.

Your boyfriend is a bro's before h*es kind of guy.

We agreed that I'd come to pick him up in the morning so we could go together. I came in my car and entered his neighborhood. I saw him standing outside with his bag, AND his two friends were also standing there with their bags. I was shocked and furious. I didn't pull over. I just turned around and kept driving and went back home. I saw him running after me in the rearview mirror. He then stopped and started calling me. I did not respond til I got home.