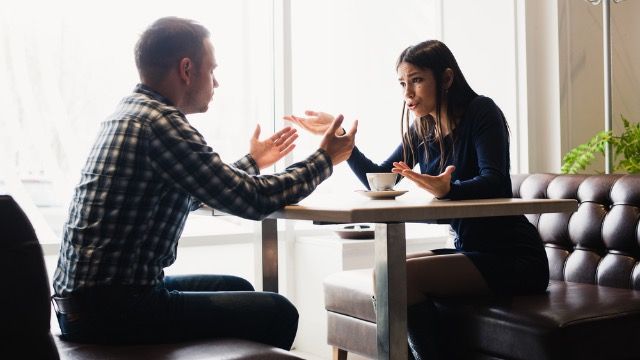 Woman asks if it was wrong to not pay the bill for fiancé's cancer survivor friend.

If you're struggling, your friends will come to your aid if you ask for help. At least good friends would be more than happy to be there for you. On a popular Reddit thread, one woman's generosity is tested by her fiancé's friend.

AITA for leaving the restaurant when my fiance told me to pay for his friend's meal just because he had cancer?

So, my f28 fiance Jack, m30 has a friend Steve, m33 who had cancer but is now doing better. He's one of Jack's closest friends, and Jack was there for him all the way to the end of treatment. Steve started going out to socialize again which is great!

The cancer card has been played.

He emphasized the fact that Steve had cancer and reminded me of how his financial status was affected and so "we" should help from time to time. But funny how I'm always the one paying.