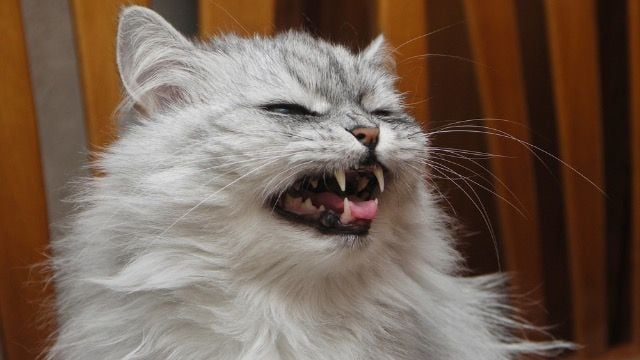 Woman asks if she was wrong to get her own cat because she hated her roommates cat.

Cats have strong opinions about everything around them, and those opinions are usually hateful. Being touched, new people and even other animals are all things cats don't take kindly, which makes their love so much better when you get it.

On a popular Reddit thread, one woman dislikes her roommate's cat so much that she gets her own, but that opens a new world of trouble.

I (24F) live with my girlfriend (25F) and a roommate (23F). We share a two-bedroom apartment and have lived together for two years now. Up until now, we have gotten along pretty well.

My roommate has an elderly cat. The cat is quite mean; she doesn’t like my girlfriend or me and will run away if we try to pet her or pick her up. So we avoid each other.

My roommate asked if we had cats before moving in because she said her cat 'doesn’t like other cats.' We did not have any pets then, so it worked out. We told her we might want one someday, and she said we would have to revisit the issue if it came up.