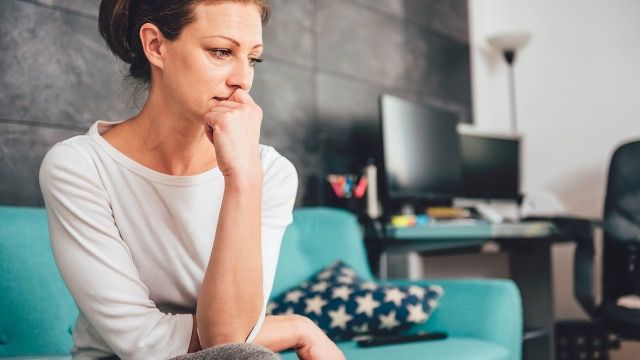 When this woman is conflicted about her baby's name, she asks Reddit:

"AITA for naming my daughter after a miscarried fetus…?"

Then said how it’s bad luck to name a baby after a dead baby especially when it’s painful for someone you love. I called my grandma crying because i was hurt by my aunt comment.

My grandma told me my cousin had the miscarriage too early and didn’t know the gender of the baby and that I could name my child whatever name I wanted. My grandma called my aunt letting her know she hurt me by saying those things to me.

My aunt apologized and explained my cousin is sensitive about the name but said she would support whatever name me and my partner chose.