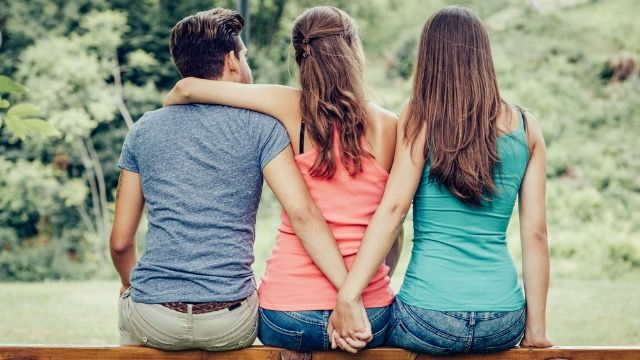 Woman refuses parents' attempts to make her forgive sister for stealing her fiancé.

Blood is thicker than water is a saying people use. On a popular Reddit thread in the Am I the A**hole Subreddit, a woman puts that saying to the test.

AITA for turning down a request to attend my sister's daughter's birthday and make her a cake?

OP, your sister kind of sucks.

I went no contact with my sister eight years ago after learning she was having an affair with the guy I was engaged to at the time. It was not the first time something similar had happened. When we were teens (yes, I know, I know we were teens), there was a guy I liked, and we'd been flirting and building up to something.

I would confide in her about it. Then she went and slept with him and told me she wanted to "test him out" for me. At the time, I let it go. We were sisters. I wasn't dating the guy. But it stung her to do that to me and be so casual about it. But we were both young.