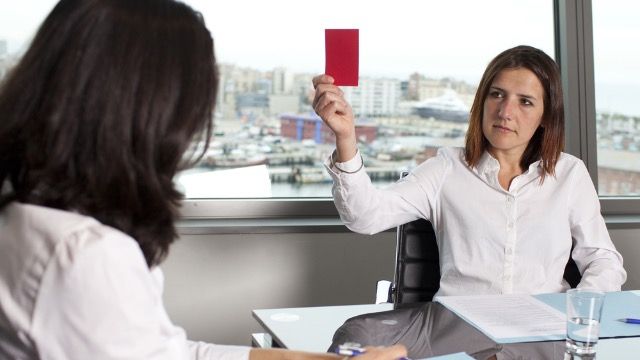 Woman gets interviewer fired for pretending to know Russian.

Interviewing for jobs is stressful. Nobody enjoys the process, but it's a necessary part of life. On a popular Reddit thread on the Am I the A**hole Subreddit, a woman realizes that her interviewer was lying about the skills she was supposed to have.

AITA for getting someone fired because they pretended to know the language?

Everyone is chasing their dream jobs.

I (27f) decided to apply for my dream job. I have met all the criteria, and one of them was to be proficient in my native language (Russian), which I am, since I grew up in the country speaking and writing in it and have finished school and university where all the subjects are taught in Russian, except English and French/German language classes.

Basically interviewed by a robot.

I ended up securing the interview with this place and needed to demonstrate my knowledge of Russian, so the person who did the interview started asking me questions in Russian. However, I could barely understand her; not only the accent made it incredibly difficult, but the fact that she couldn't build a sentence and also used incorrect forms of the words, and the pronunciation was wrong too.