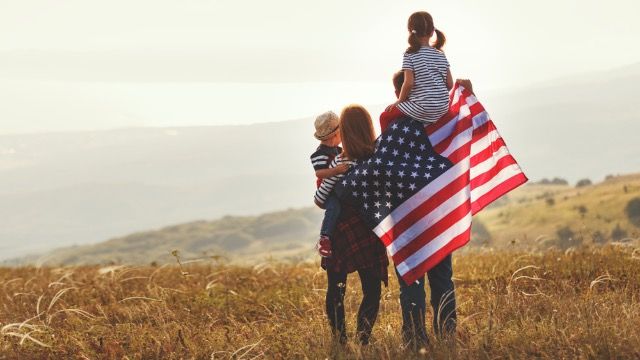 21 normal things that happen in America but nowhere else.

Naming mere suspects of crimes with their complete names and a picture in the news.

Veterans discount. When I worked in retail, I would occasionally have to explain that being a past or active member of the American military doesn't qualify you for a discount in Australia. It was usually the family of the veteran who would be asking, sometimes demanding, the price reduction