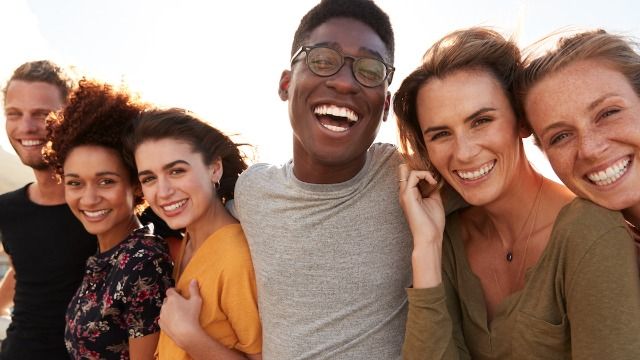 16 non-Americans share the one thing they don't think Americans are ready to hear.

Americans are often infamous in other countries for their loud, disrespectful behavior as tourists, red Solo cups at house parties, high school movie royalty and an overall ignorance about how the world works outside of the United States...

So, when a Reddit user asked non-Americans, "What are Americans not ready to hear?" people were eager to share the hard truths and hilarious observations that people from the United States need to process in order to stay in touch with reality. Note: it's not normal to go into debt because you broke a bone.

México is not in sepia lightning. - TheoTiMa

A bidet is cleaner then using toilet paper - annonymark

Pledging allegiance to your flag every morning is really strange. - muttli

America is only capitalist for poor people. Rich people live in a socialist state, where they constantly get bailouts, subsidies and debt forgiveness. - overpaid_bum

Religion has no place in politics, hence “separation of church and state.” - Dathomire