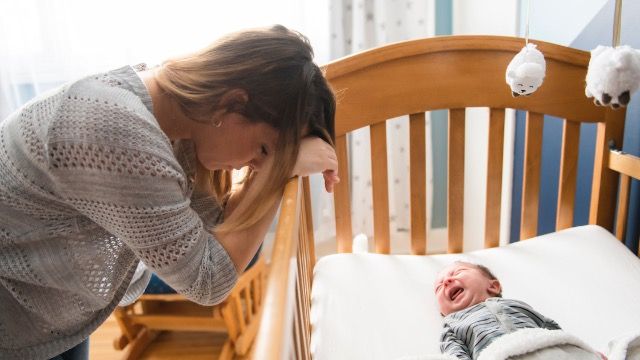 Bride bans SIL from bachelorette for being a mom; says BIL needs 'a little break'.

Weddings can be a stuffy affair. So when the adults want to kick back and relax? That's what bachelor/ette parties are for!

But what happens when someone decides that your time would be better spent elsewhere? "Home with the kids" for example? Let's find out...

"AITA (Am I the A-hole) for uninviting my sister in law to my Bachelorette party?"

I invited Amber to my bachelorette party. On the night of the party my husband organized a game night for a few of his brothers and friends, since they're doing the actual bachelor party a few weeks after mine since one of his brothers will be in town.

This wasn't a problem until I realized that there would be no one to watch Amber and Josh's twins. They're pretty low income so there's no way they'd be able to afford a babysitter. We also know that they don't have friends who could watch them, and Amber's family lives out of state.