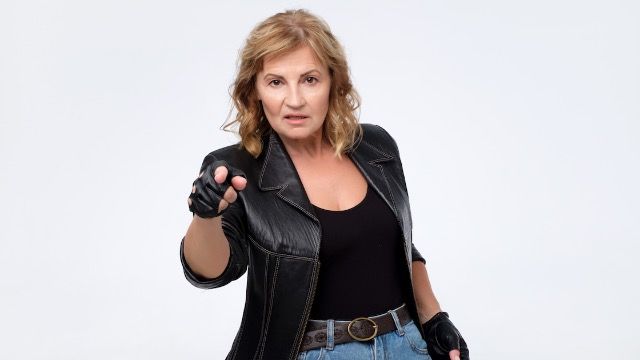 Angry mom 'bashes' celebrity for ignoring her kid, but it completely backfires.

A mother posted about an unfortunate interaction with a celebrity... twice. The first time, she received major backlash, including from her family. Then, she came to Reddit hoping for a little more sympathy, and posted about it again.

AITA (Am I the A-hole) for making a post about my daughter’s favorite celebrity being rude to us?

My daughter and I were recently on vacation. We spent the day in an area that’s known to have a lot of rich/famous people and towards the end of the day we saw one of my daughter’s favorite celebrities (we’ll call her A) walking out of a store.

My daughter ran to the store but when she got near A, she was stopped by A’s security. They said that A’s there with her daughter for her daughter’s birthday and wants to focus on her daughter. My daughter was very upset because she’s been a fan of A for a very long time so she tried again for a picture but was turned away.