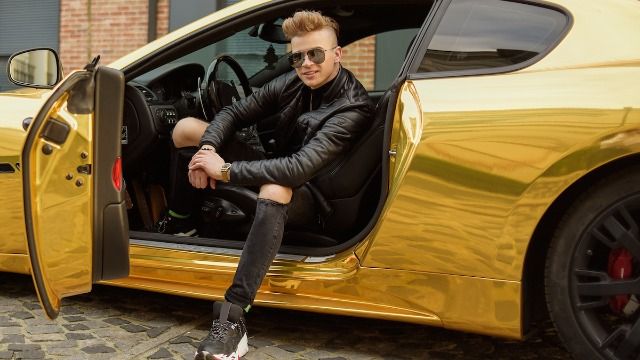 No child should have to grow up hungry or be denied basic needs. But growing up with too much privilege can also create problems for kids, especially as they get older. It's called "rich kid syndrome" and it's what happens when children are excessively spoiled, sheltered, and never told "no." This does no favors to anyone, including the kids themselves. Because being entitled and out-of-touch not only alienate other people, but it can make adult life difficult or even impossible, creating a never-ending cycle of dependency and entitlement. If you don't believe me, I can think of at least one very recent former U.S. president who exemplified what happens when a child grows up with too much wealth and too little discipline. Let's just say, it's not cute.

These 24 people share their worst stories of kids who grew up with obscene wealth and zero discipline: