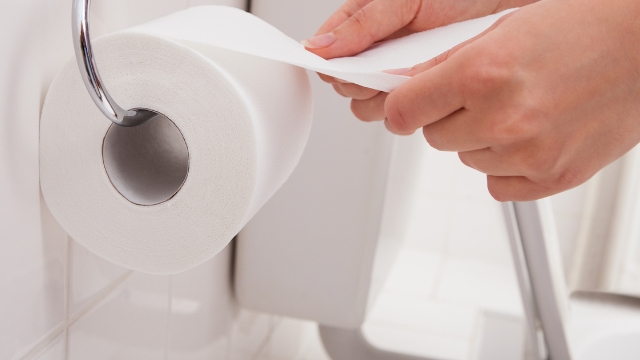 35 people who moved from the developing world to richer countries share what shocked them most.

If you wore born and grew up in the U.S., Canada, Australia or any other country considered "developed," there are probably a lot of things you take for granted on a daily basis. Things like clean drinking water, big grocery stores, and even mirrors. But for people who grew up in developing countries and then left, many aspects of life in the developed world might come as a shock.

Someone asked this question on Reddit: "People who grew up in third-world countries, what was the biggest shock for you when moving into a developed country?"

These 35 responses offer fascinating insight into the things many of us don't realize are "first-world" luxuries:

My wife’s first time in the U.S she burst out laughing at how a 4-way stop worked, and just couldn’t believe people actually followed the rules.

Not getting suspicious when a stranger talks to you on the street. I can't get over it, I get anxious every time, but people in Canada don't seem to mind at all

Where I come from, when a stranger approaches you, you nope the fuck out