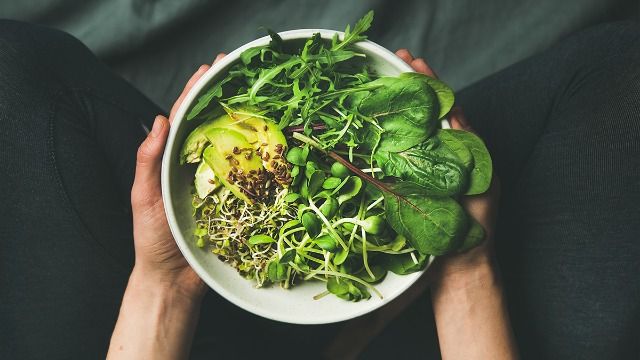 I (50F) have a daughter (16F) who is vegan, she has been vegan for nearly a year. My cousin (51M) who we'll call "Chad" and his wife (50F) sometimes host family dinners and invites as much family as possible, even at one point inviting my Brother-In-Law to attend these dinners when the two had never met prior.

The problem is that within the 3 dinners my daughter and I have attended since she went vegan, only the first one was there food she could eat. The last two have not had a single vegan food there.

Normally I would understand if they had trouble accommodating a vegan diet, but Chad and his wife were vegan from early 2020 to mid 2021. Meaning they should absolutely have some knowledge on how to make a vegan dish, whether that be a side or the main dish.

A couple of days ago we went to one of these dinners, and lo and behold, nothing she could eat. Last night, while calling Chad, I mentioned that he's done nothing to accommodate my daughter's diet. He said that he shouldn't have to go out of his way to buy expensive food and make something nobody else will touch.